Fodder for the West 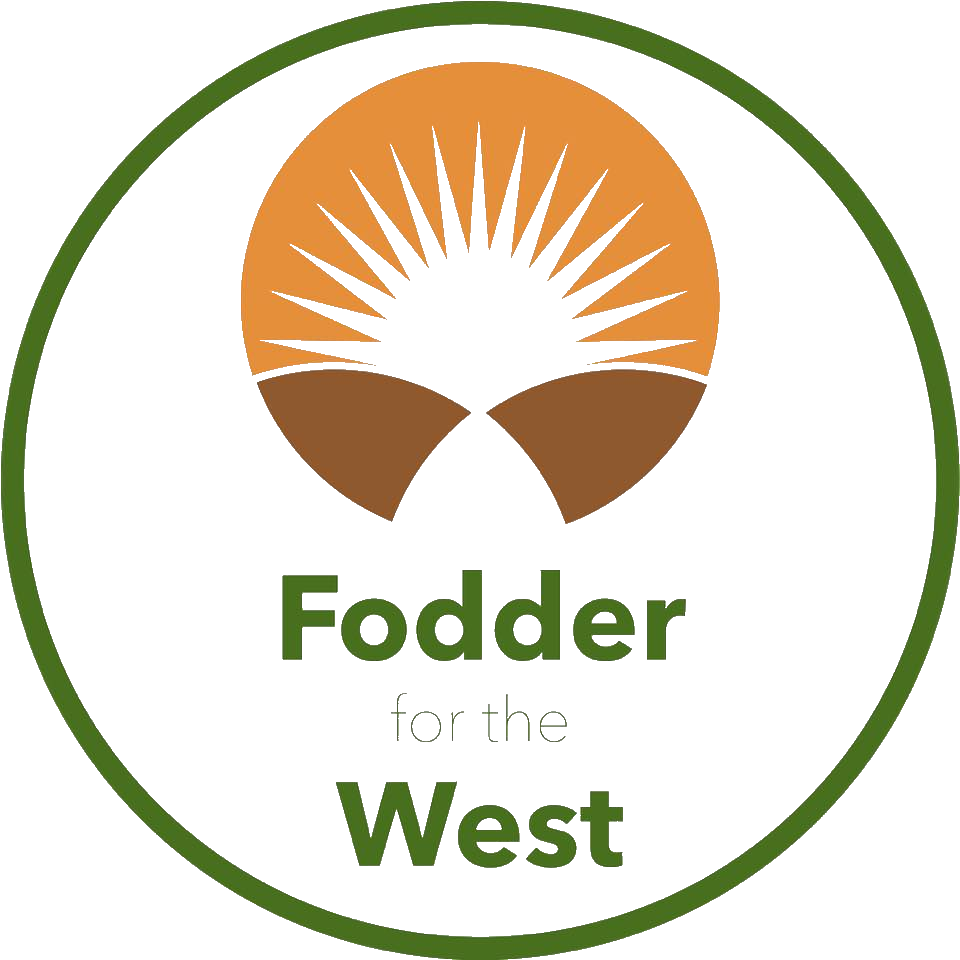 In November 2019 an opportunity presented itself to members of the club to start a project to support communities and families out west (particularly in the areas straddling the Queensland and New South Wales border) who were suffering from the drought. Fodder for the West was created to fundraise and support farming families to retain breeding stock through drought conditions.

Partnering with the Rotary Club of Tenterfield, our club would source and pay for stock while the Tenterfield club would identify and verify applicants.

The project was formalised and the scope would be the utilisation of up to $1m in funding for fodder focusing on farmers with breeding stock.

By Christmas 2019, over $150,000 had been allocated with almost 100 tonnes of stock feed committed to farms in Tenterfield, Mingoola, Bolovia and Dumaresq Valley. Club member and project lead, Fran, took responsibility for sourcing barley, oaten and sugar cane hay, pellets and palm kernel as well as coordinating delivery schedules and reviewing applications with Tenterfield Rotarians.

By mid-February 2020, a second tranche of $250,000 had been donated to the Club to continue our support for farmers. Fran and the other committee members have also been advocating for struggling farmers with state and federal governments to secure stockfeed freight rebates, farmer household allowance applications and rural counsellor support.

To facilitate donations, we have also established a separate trust (the Keith Wilson Relief Trust Fund) to run the project and have also successfully received charitable status and deductible gift recipient status with the relevant government agencies.

Fodder for the West will continue as long as the Club has donated funds and a need to support farmers out west with stock feed. 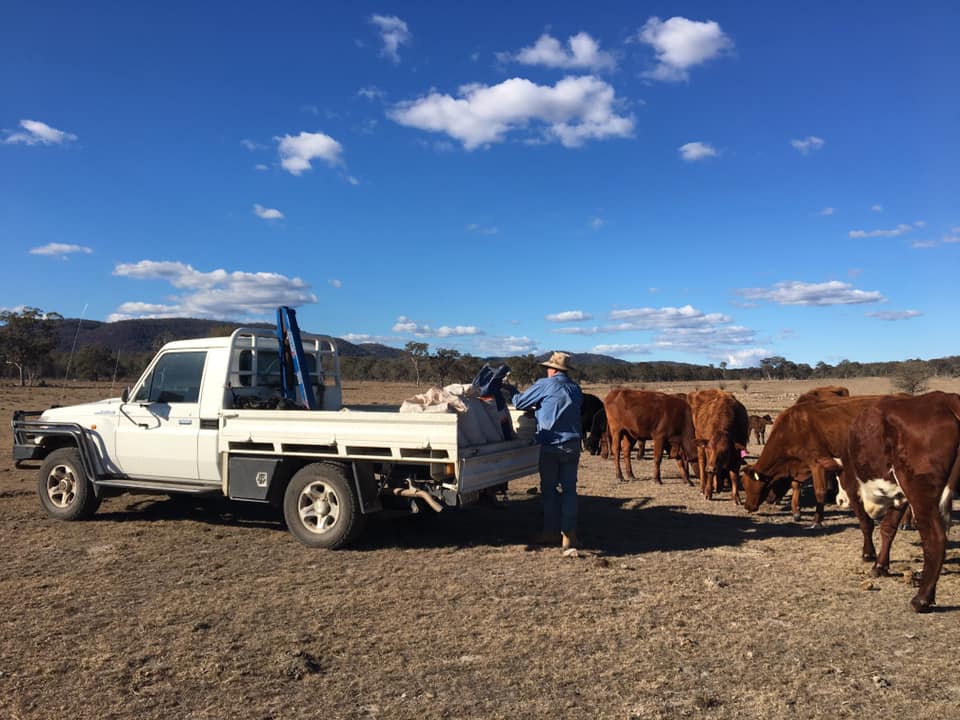 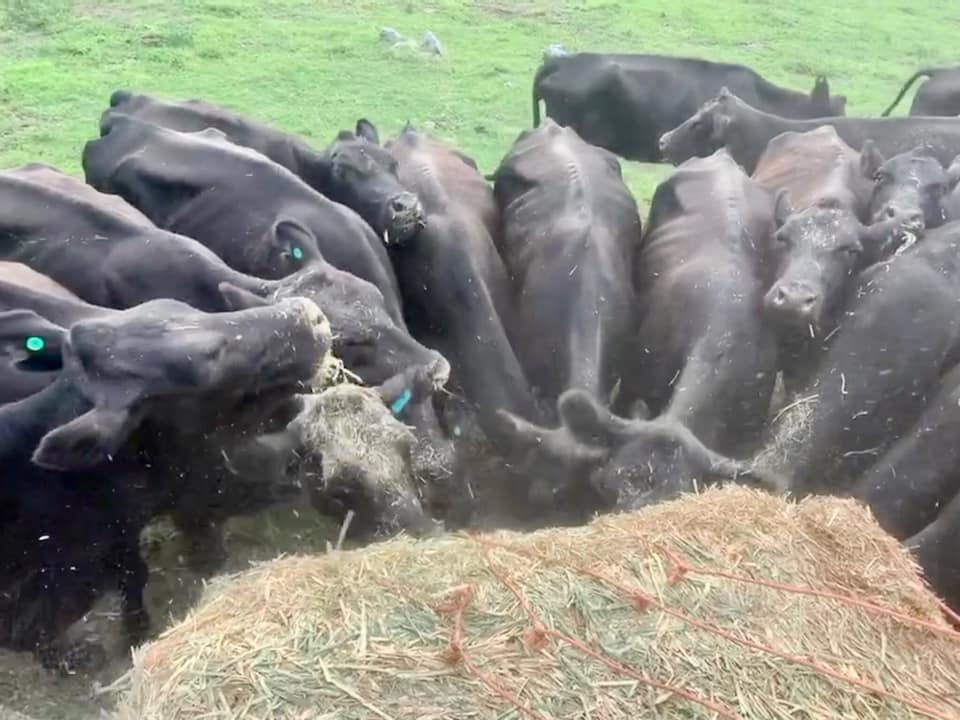 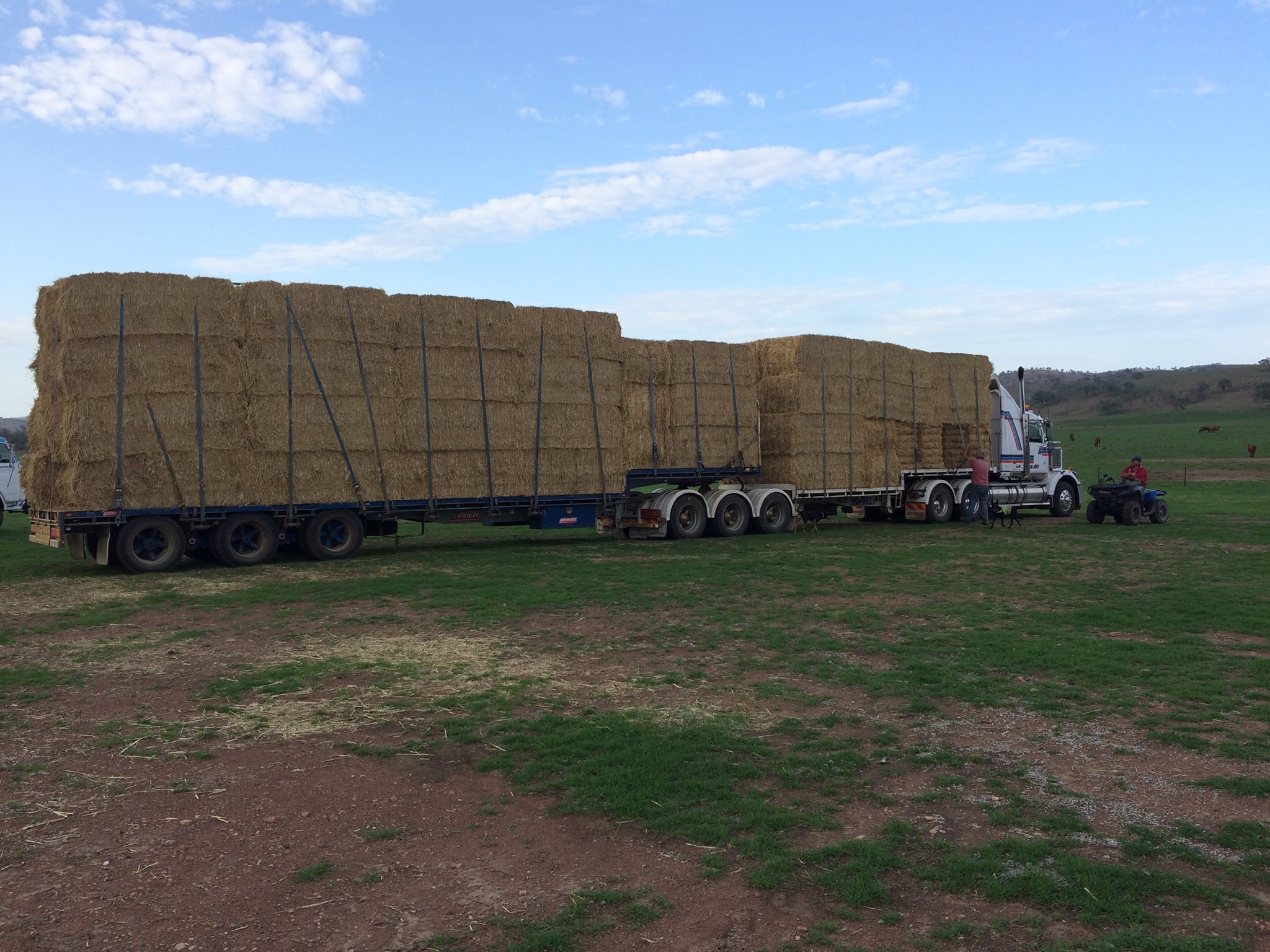 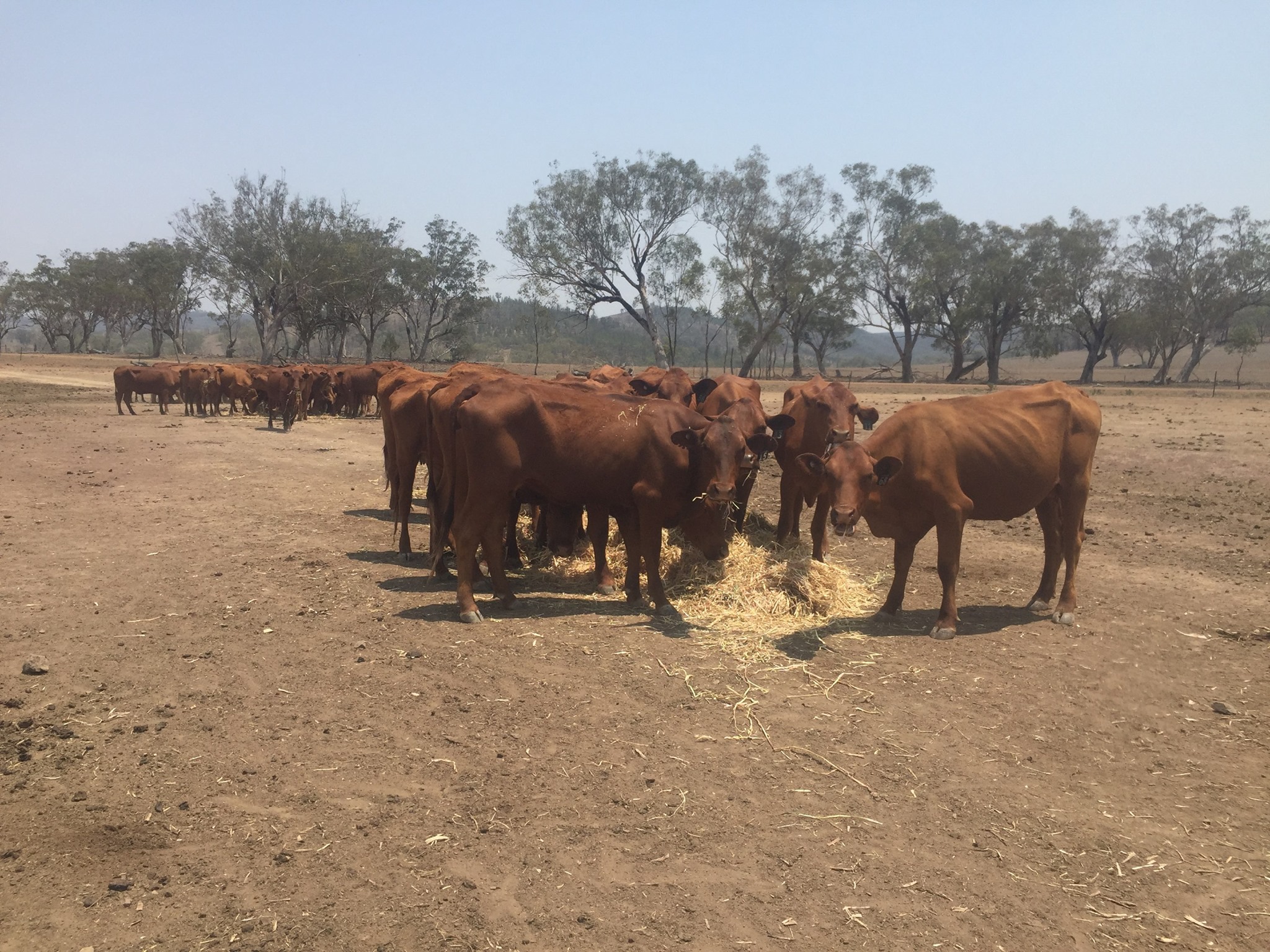