Water for the West 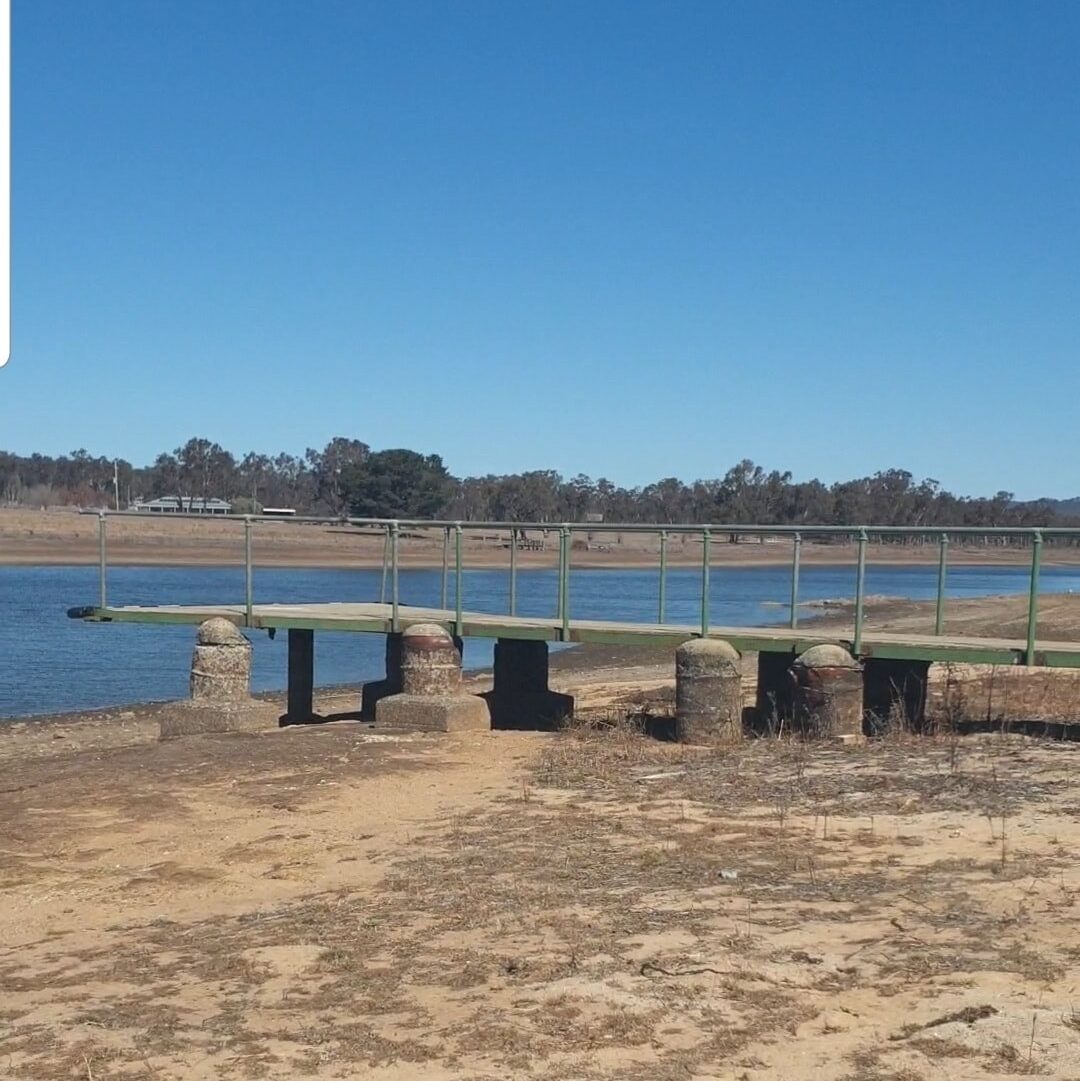 2019/20 saw the Rotary Club of Hope Island launch the amazing Water for the West project to support the Granite Belt region, suffering from drought, with donations of bulk and packaged water as well as cash.

This project started with desperate plea for help with water to get the toilets flushing again at a state school in Stanthorpe. Our amazing members turned this request into 3,000 litres of water within 24 hours. Literally delivered over 250km away in that short timeframe, only Rotarians could manage such a feat!

Supported by our Rotary District – and the amazing work at the other end by the Rotary Satellite Club of Tenterfield – the project to date has delivered around 700,000 litres of water – both bulk and packaed – and has raised well in excess of $50,000.

The project had a number of very unique challenges. The desperate need for water straddled the Queensland / New South Wales border and this meant dealing with two different state political agendas along with other charities in the area with their own internal issues. The response from all over South East Queensland for this project was amazing.

Every day for about three months, thousands of litres of packaged water was delivered to a central pick up point. From there, it was loaded into utes, trailers and 4WDs and taken to Brown & Hurley in Brisbane, thanks to club member Rob Brown. Rob’s team packaged it all onto pallets and it was freighted out to the team on the Granite Belt by Granite Belt Fruit Freighters.

The area received some rain in early 2020, but unfortunately have not had the follow up rain they were hoping for. Tenterfield have had their drought declaration lifted but Stanthorpe were not so lucky. The local dams (Storm King in Stanthorpe and Leslie King in Warwick where some bulk water had been transported to Stanthorpe from) remain at <20% capacity so they are definitely still not out of the woods yet, even if the urgency has somewhat reduced.

We anticipate continuing to support the region for the foreseeable future until the drought has completely broken. 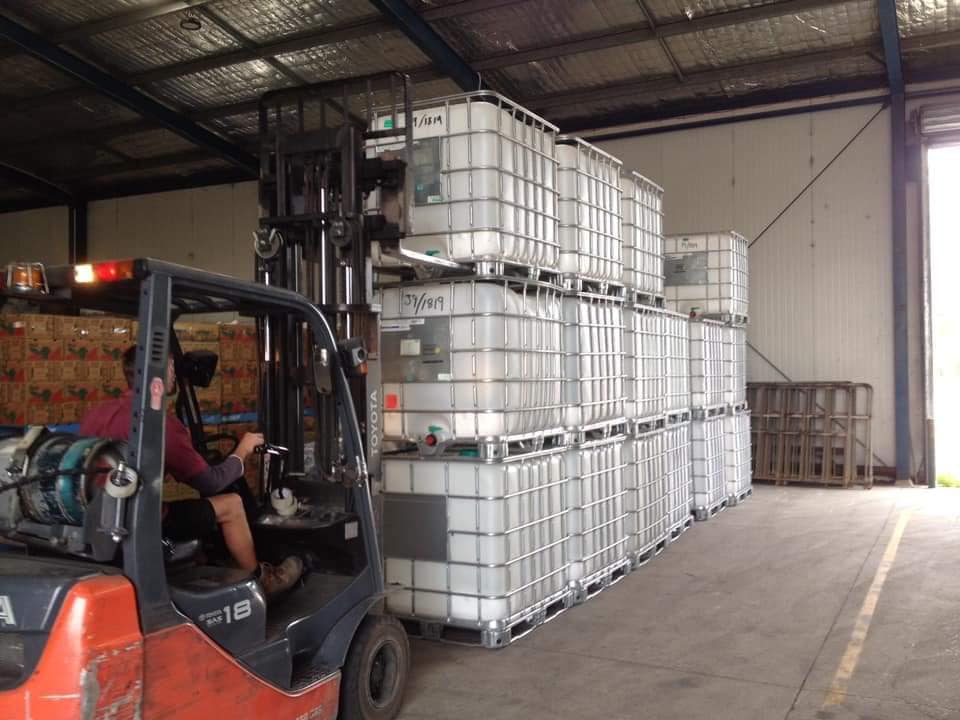 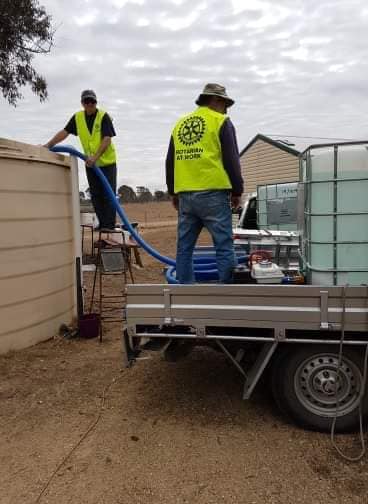 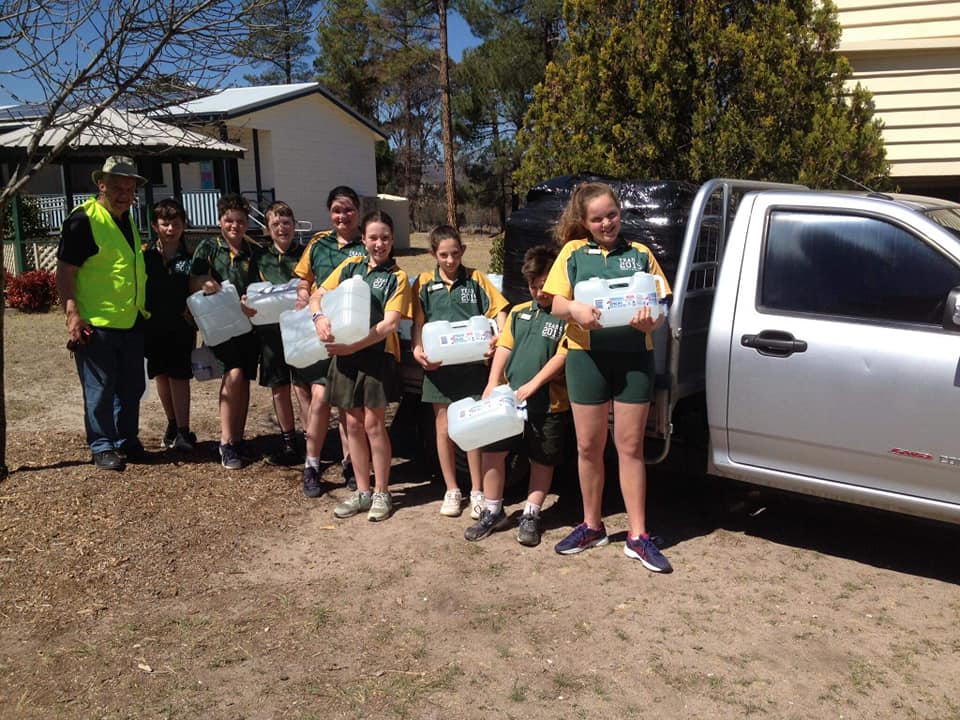 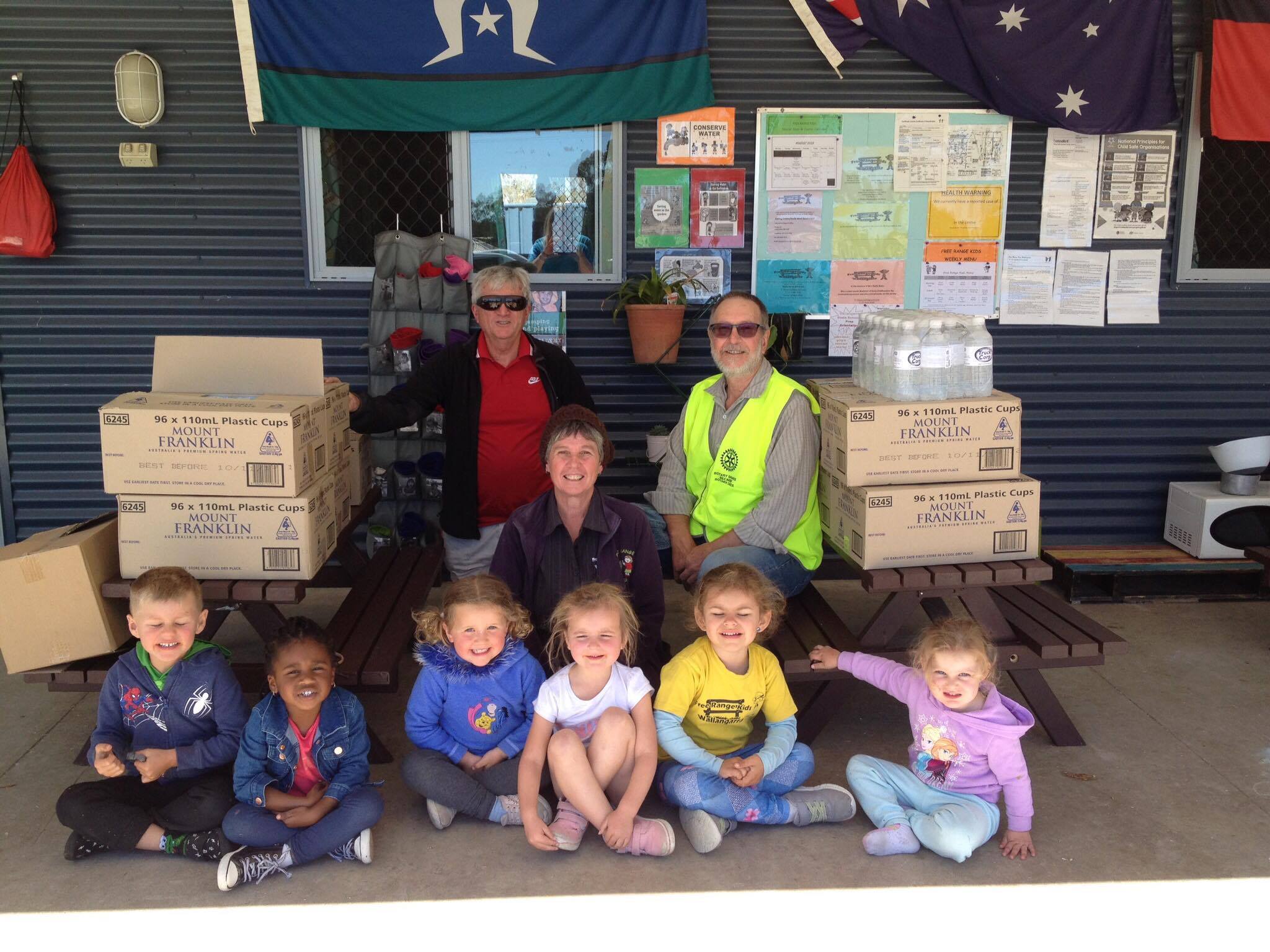 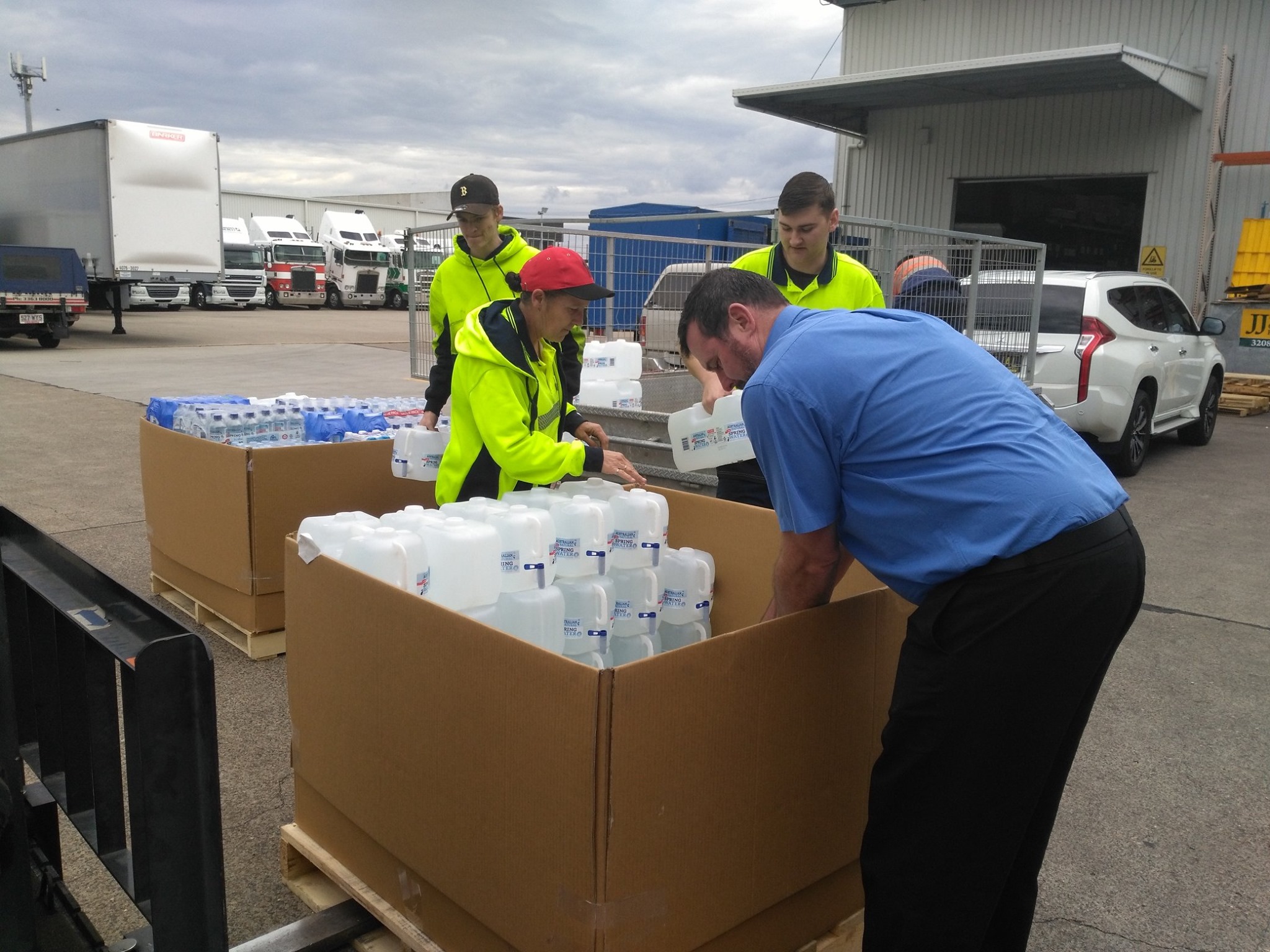